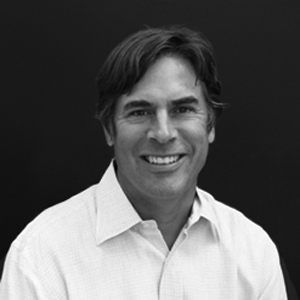 How did your career in advertising begin and what have been some of the most memorable moments?

I put myself through Colorado University in Boulder cutting down trees for the Forest Service. Studying journalism, I found I was much better at making up the stories than reporting them. I nearly got thrown out of school in my junior year when the Denver Post wanted to print one of my fictional gems, and I had to fess up. Not my proudest moment.

After graduation, I joined a small creative agency in Denver (Grant and Pollack).

One of my first assignments was to try to get Major League Baseball to Denver. Our big idea was a Challenge Game to show the Big Leagues that Denver was a baseball town by selling more tickets for our minor league game than any Major League franchise. MLB took notice, and it helped start the ball rolling for the Colorado Rockies franchise a few years later. One of my career highlights was being invited back to create and produce the inaugural season ads for the Rockies. The TV and print won all the national awards, and my parents finally knew what I did for a living.

Tell us about Preston Kelly. What is at the core of the agency’s creative ethos and how do you have the edge over others?

At our core, we believe in Iconic Ideas: the visual and conceptual shorthand that brings multi-media engagement messaging together, and equally importantly, inspires our clients’ entire organizations. We are working hard to build the most effective creative product in the country. At only 45 people, we’ve been in the top 100 most effective agencies in the U.S. according to the Effie Effectiveness Index and in the top 25 independent agencies. Everybody talks about engagement and content strategy, but in today’s endlessly expanding marketing universe, without a gravitational Iconic Idea to keep these elements in brand orbit, we don’t believe client investments will add up to anything. Unlike most agencies, our digital teams, brand and content strategists, media planners, designers, writers, PR specialists and art directors are all aligned in this belief, and it works.

How do you describe yourself as a creative and the kind of work you do?

My current job as agency cheese is to help sell and produce the best work possible in every category we compete in. That begins with earning the trust of our clients and setting their expectations high for our creative product. We are not hipper than thou, but rather find genuine universal truths that we build into Iconic Ideas, and it leads to long-term work a client can build a business around.

What value do you place on undergraduate advertising programs?

As a product of the pre-portfolio school education, I value undergrad programs a great deal. That said, some are better than others for preparing creative people for jobs right after graduation. The best candidates seem to come out of college with a great foundation, intellectual curiosity and 1) either find an internship or entry-level opportunity (not generally in the creative department) at an agency that leads to an “I’m a copy writer/art director” epiphany and the development of an after-hours portfolio with agency supervision or 2) a year at a post-grad portfolio school. Good ones can do it in a single year with a college degree.

Mutual respect. It needs to be deeply seeded and strictly adhered to as the core of an agency culture. That is the best way we’ve found to keep creative conflict from getting personal. If you’re consistent about making it everybody’s mission at your agency to create great work, then the best work will be what everyone expects and demands from each other. It will drive decisions and end conflicts at the agency. The common conflict at past agencies has been what work to show the client. We believe if somebody on our team is passionate about showing a piece of work that is on strategy, they should have the right to share it. We will sometimes show work that is brilliant even if it’s not on strategy if we have strong strategic work to show at the same time. Clients love to see the extra thinking and quite often find a way to produce it.

Give a few examples of great creative direction – past or present.

The best creative direction I ever got was when Lyle Wedemeyer, Executive Creative Director at Martin Williams, kindly said, “Stop coming in here all the time and asking me what I think…you’ve got great instincts…trust your own gut.”  It changed my perspective and made me a much better creative director later on.

Another gem from my second creative director Jim Glynn at Tracey Locke in Denver was “When it comes time for production, give your job to the best director/photographer/music production house you can find, and then get the hell out of their way.”

Bob Thacker taught me the power of setting the creative bar high with clients long before there is work on the table. He had a brilliant way of pre-setting clients to “demand” great work. He was my client at Target, so I got to benefit from this advice two ways.

Which recent Preston Kelly campaigns are you most proud of and why? 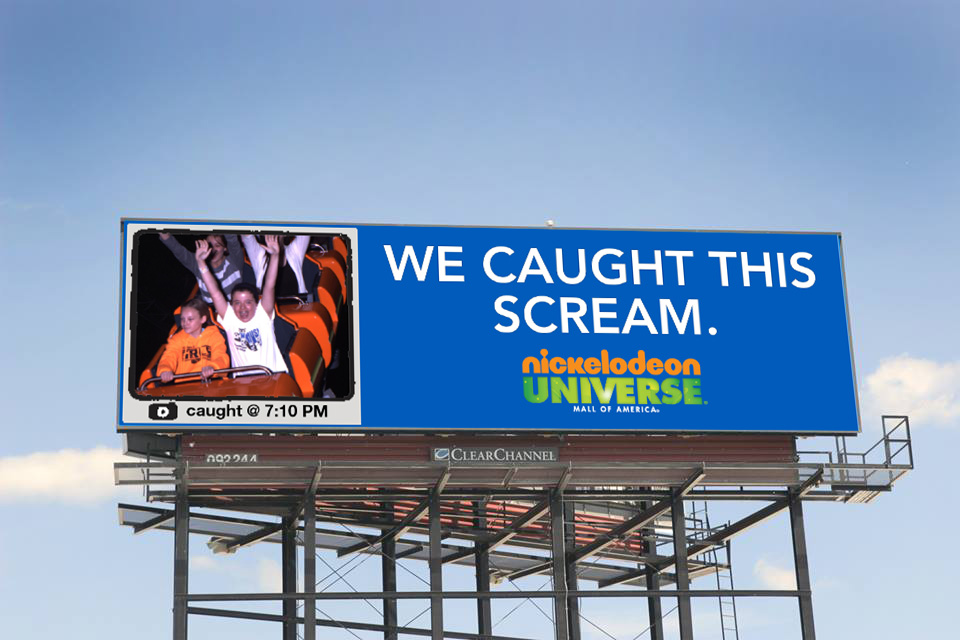 2) I’m going back a couple years for this one, but a campaign our creative team had for the Minnesota Zoo is an idea I never would have come up with on my own. Putting the wrong stripes, spots, fur on the Africa exhibit animals caused second and third looks with moms and kids, and ignited the third record-setting attendance year in a row for the Zoo. It didn’t hurt that the campaign won lots of hardware since it wasn’t a money-maker for us. 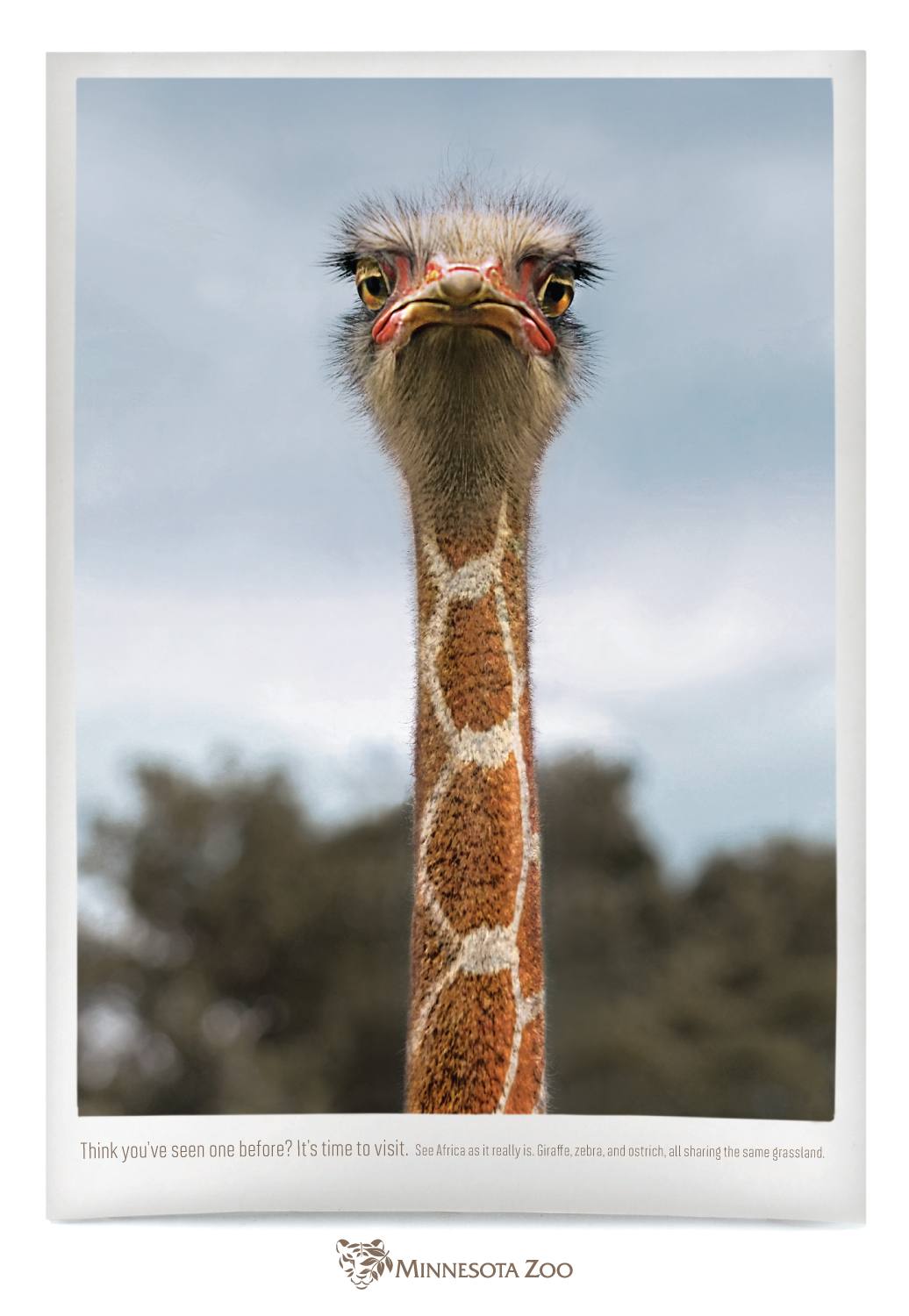 3) I only have to go back to last month for the Ask the ICD platform just launched for Medtronic. Our strategic team built the case to develop one of the rare direct-to-consumer campaigns at Medtronic. Our Web and creative teams developed over 600 amazing, funny and genuine questions and answers to help patients considering an Implantable Cardioverter Defibrillator. Go to the site and experience it for yourself. See if you can still go lawnmower racing. Or use blasting caps. Or if your doctor will know if you’ve had sex. 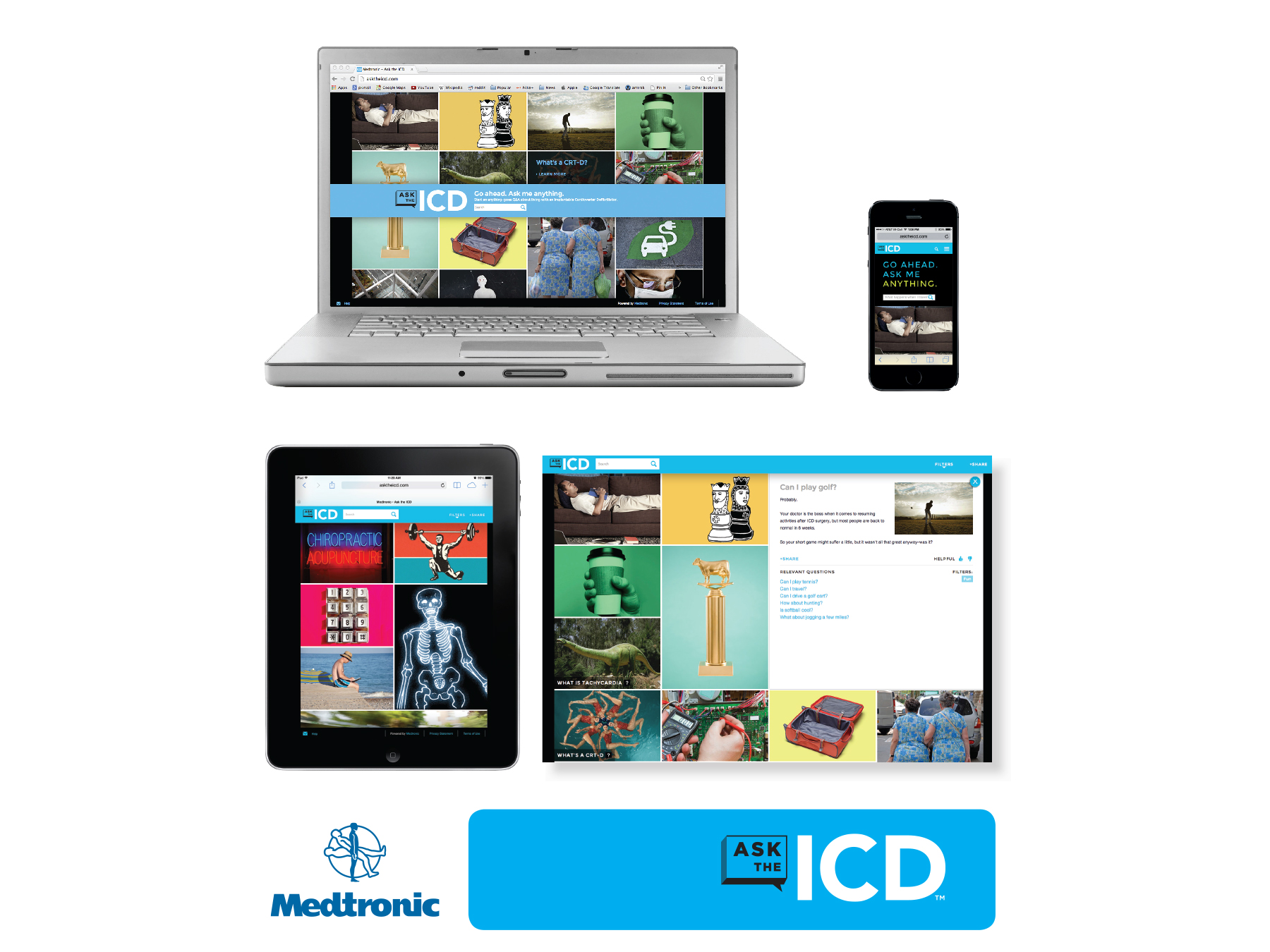 What’s the grandest scale project you’ve ever worked on?

A few come to mind. Geographically, the Colorado Rockies Baseball spot that featured a player rappelling down a 500-foot cliff to kick 30 feet off the wall and catch a high fly ball was probably the most visually grand. Another player hit a line drive off the top of the Continental Divide.

The most financially grand was probably the $3MM back-to-school campaign with STOMP I worked on for Target. It was reprised for summer with a new series of TV spots the following year.

The longest running and perhaps most beloved campaign we’ve done at Preston Kelly was the four-year campaign featuring Whiplash the Cowboy Monkey for Taco John’s.  And the longest running creative I’ve personally worked on is the “Expect more. Pay less” tagline for Target still running and reflecting/driving an organization’s thinking more than 20 years later. 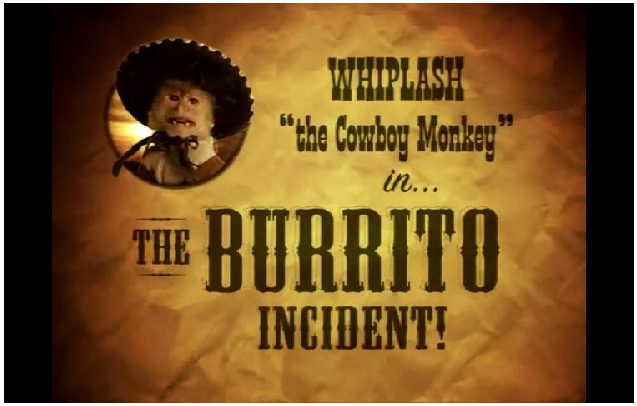 In your opinion and experience, who are Adland’s true creative visionaries?

I know I’m supposed to say convergence visionaries David Droga or Bob Greenburg, but the truth is my long-term personal heroes remain Dan Weiden, Jeff Goodby and Alex Bogusky.  Weiden’s agency built the most oft-used branding success of all time, and his creative directors Fitzloff and Hoffman are keeping the vision alive today. I tend to prefer storytelling to technology, and I think Jeff Goodby and Richie Silverstein built a body of work telling some of the most memorable stories of all time giving due credit to Hal Rhiney’s influence. Finally, I’m not sure I’d actually like Alex Bogusky, but by making advertising that not only influenced, but actually became, popular culture with work like Truth and Subservient Chicken, he laid the groundwork for modern consumer engagement.

What would represent the ultimate creative brief for you personally?

One page. Narrowly defined messaging strategy. The client would be a product / service or arts organization that brings something positive to the world. Patagonia, American Red Cross or The Metropolitan Opera would all be a thrill for me.