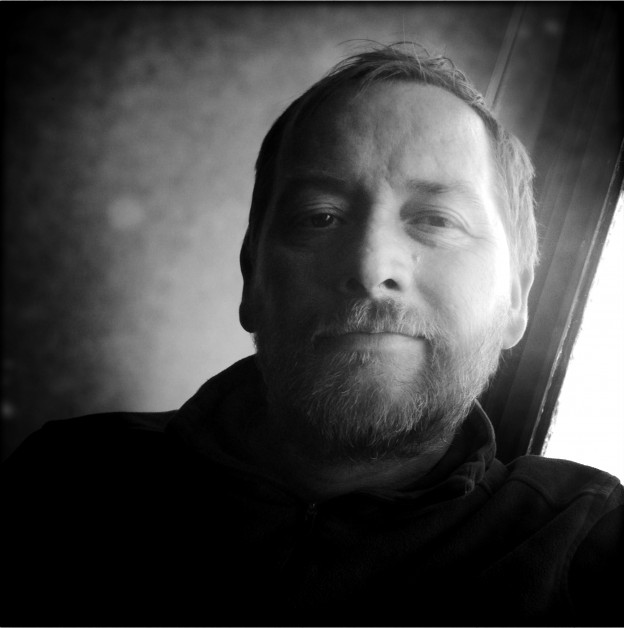 Tell us about your working background and how you came to your current role as Visual Content Manager ActionAid.

My father is an artist who uses photography in his work and as teenager I was lucky enough to hang out at the Side Gallery in Newcastle-Upon-Tyne, here I was exposed to the political work of photographers who were in opposition to the Thatcher government ruling in the UK at the time. After a degree I started to earn a living from photography and a little journalism. But after a couple of very poor earning years realised I wasn’t cut out to make a living shooting and I went back to college to study photography history and theory and got a job working for the British photographic agency Network Photographers where I worked with a whole string of award winning photographers like Gideon Mendel, Tim Hetherington, Sebastião Salgado. From there an opportunity came up working at ActionAid and I have been here ever since. 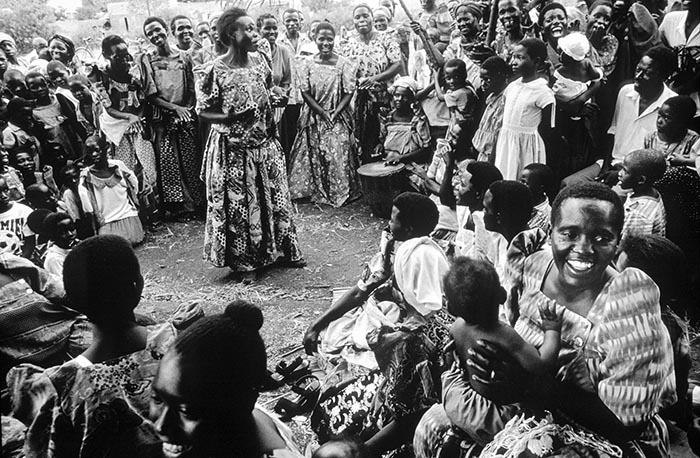 Talk us through an average day on the ActionAid picture desk.

The first thing is this is that it is not not just a picture desk. Photography is part of what we do but it is rather visual media as a whole. I look at video and stills and I move from managing a stills shoot documenting land grabbing to a corporate video to promote an event for our major donors. A lot of time is spent planning shoots and understanding exactly what is needed for the different audiences we have. I usually have 7 or 8 projects on the go. Some being shot, some post-production and some in pre-production or planning – we are learning that time spent in pre-production means better shoots and less time in post-production.

ActionAid is involved in serious humanitarian issues. Tell us about the ethical and aesthetic approaches to the production of photographic and video content for your campaigns. 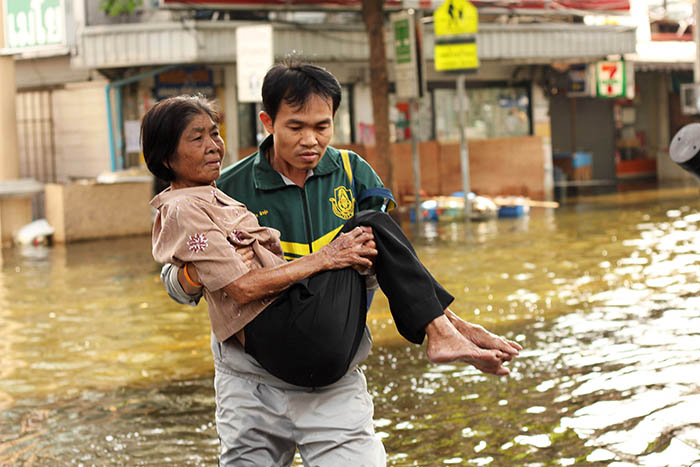 We don’t want to see the people we work with portrayed as a clichés. Our visual content should show both who we work with and how we work with them. We use portraits and reportage to do this. Our portraits should show people with some agency – eye contact, looking directly at the camera. Looking into someone’s eyes is always a revealing moment. It can evoke an instant emotional connection and tell you more about that person than words ever could. I want the portraits to show context – showing where people are and something about their relationship to the environment. For reportage we want the sense that we are seeing. Scenes witnessed first hand by the photographer. These images need to be careful observations of events and interactions, they need to be informative and provide insight for the viewer.

In what ways does ActionAid use photography to promote its activities and goals?

Using imagery is a key way of communicating for ActionAid. We use it in our fundraising, our campaigning work and of course images are key to our online presence. We use it to show the work we do to our supporters and to build a case for supporting us. We have also used them as evidence to show rights abuses. 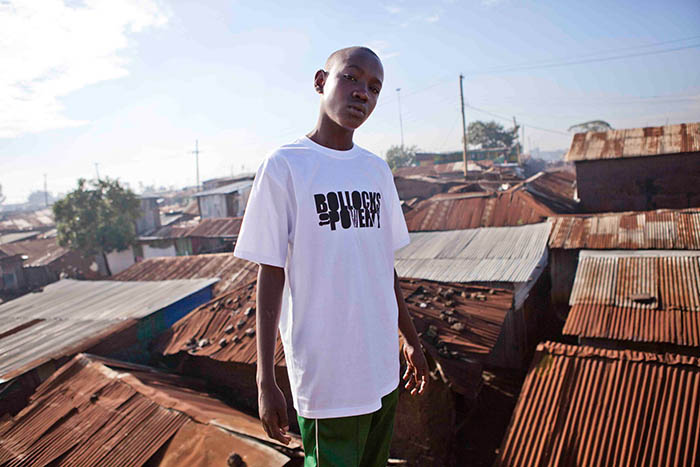 What are some of the significant hurdles in generating widespread interest and concern for the global social and humanitarian issues ActionAid is passionate about?

NGO’s don’t just want concern and interest about humanitarian issues we need action and for the most part the action needs to come from the pressure that we can put on governments who have the real power to make changes.

For me the main hurdle we have to get over is that for NGO’s to get action from governments they have to rely on the media to amplify their calls for response to humanitarian issues. NGO’s need those calls amplified before they are crisis. However the media seem un-interested in being an alarm bell but rather want to report only when situations are critical. So the challenge NGO’s have is to produce written or visual stories that are strong enough to get the media interested in a situation before it before becomes critical.

Describe the process for commissioning photographers and filmmakers to produce visual communications for ActionAid.

I have established a roster of videographers and photographers across Africa, Asia and Latin America and Europe and for most commissions I will draw from that pool. Using photographers based in the countries or regions we work in reduces costs and carbon footprint as well as giving us credibility, local knowledge and access without quality compromise. For some specific commissions especially where there is a tie in with a publication or the project involves a celeb I might use a photographer or videographer based in Europe. 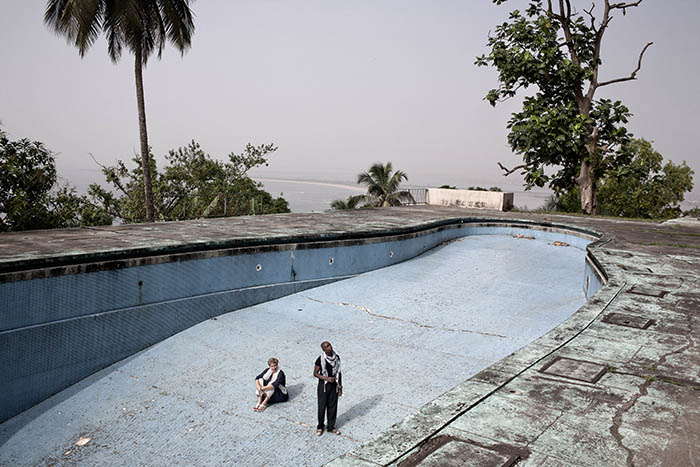 As well as more established photographer we actively commission young emergent photographers who bring a vitality and freshness to our images and take new approaches to telling Action Aid’s stories.

One change in way we commission is that we do get a steady stream of content for the organisation from our staff who will visit projects in the course of their work. We have trained staff to collect content, shooting video and stills and we have had success with this strategy with  an image from the Kenya food crisis of 2010 being used on the cover of the UK’s independent on Sunday. 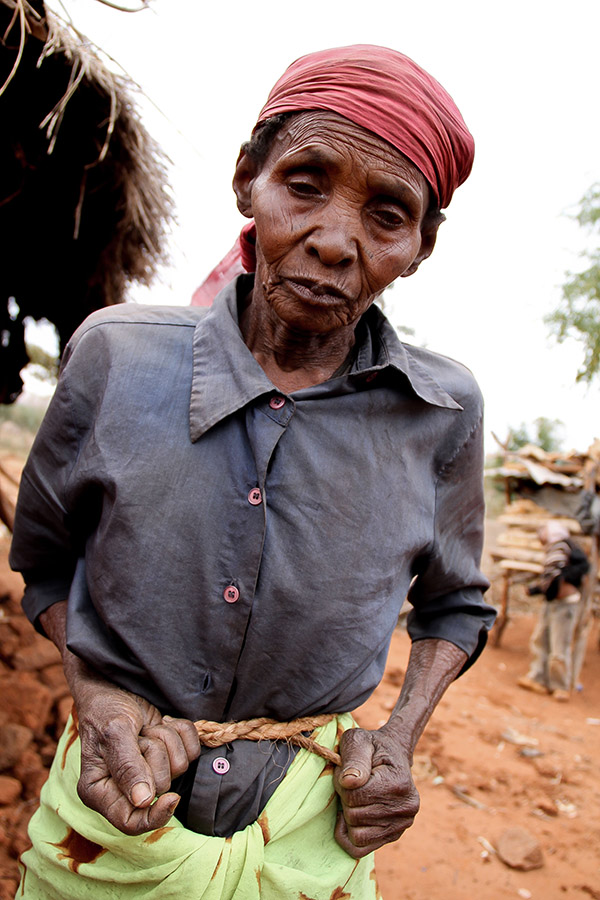 How important do you believe stills and video are in conveying to the public the importance of engaging with ActionAid’s activities?

Visual content is incredibly important in how we communicate. Images have huge currency in the world today, they are very sharable, they can give the viewer a huge amount of information very quickly, they can convey emotion, and they are still more or less believed. They can drive people to do things; like campaigning, or giving money or getting them to think differently about a subject.

What has been the most significant and successful awareness or fund-raising campaign you have been involved in?

It was probably the work we did around HIV and Aids in Africa. The subject was very difficult to report on and campaign on both here and in the countries where we work. In the countries we worked in we faced issues around stigma and in the UK it was difficult to change perceptions about Africa and the causes of the crisis. ActionAid had a very strong team of campaigners and experts working on the issue. As part of the campaign we worked with photographer Gideon Mendel to commission a series of stories which later became the book and exhibition A Broken Landscape: AIDS and HIV in Africa. The book gave us a campaigning platform and an advocacy tool and access to the media with Gideon’s images running internationally.

What would you say have been the most significant changes in the past decade to the way NGO’s use visual media to communicate their message?

‘Digital photography’ has fundamentally changed the way we document everything. Visual history exists virtually with on-line digital images rather than anywhere else. Everyone carries a camera of some sort, and family, social, news and historical events are all captured digitally and mobile phone technology instantly shares these events. This is not limited to developed nations with hi-tech infrastructures. We have seen the increasing use and availability of mobile phones in developing nations has been key in in bringing about social change on a global scale. This has had a profound effect on the way we work with images at ActionAid. Images – moving and still are now sourced from photographers and videographers, the public, our staff and the communities we work with. 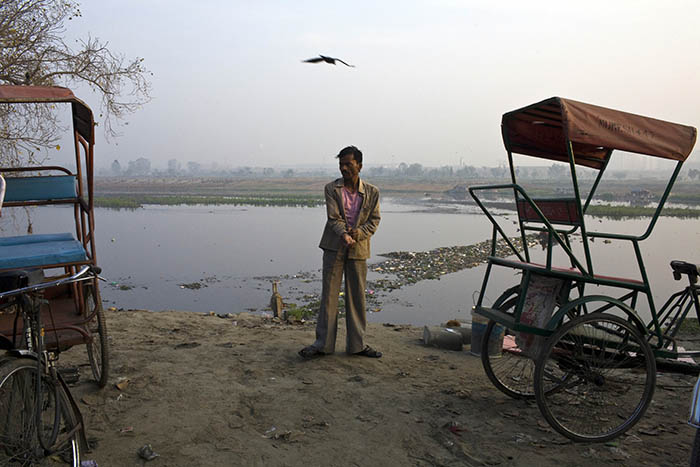 Images cannot only be broadcast directly to the viewer but are re-used and re-posted. The combination of accessibility, speed of digital images, and the huge publishing platform that is the internet, world wide sharing has had the effect of giving small and marginalized communities both the ability to bear witness, and a social empowerment that was never available to them before.

This new model of being captured on readily available digital technology and shared through social networking sites has been a key factor in the change to the political landscape in North Africa and beyond. Today poor and marginalized people don’t have to wait for someone to amplify their message for change to happen; they’re getting on with it themselves. ActionAid uses it’s photography to show the people we work with, and how and why we work with them. Photography is a powerful medium in attracting new supporters and motivating existing supporters for ActionAid, and as an organization looking to amplify the voices of poor and marginalized, ActionAid uses photography more and more as a powerful tool to help communities get the justice the want.