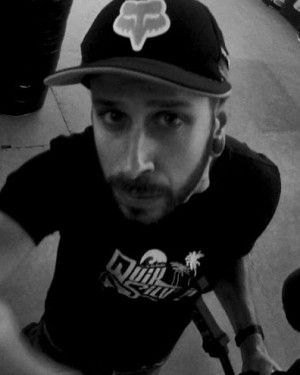 Dan is a London-based photographer. Working primarily on self-initiated projects exploring global cultural issues as well issues surrounding healthcare for the elderly. He has extensive experience covering breaking news and social unrest across Europe. Additionally he has worked as a live music photographer covering major national and international acts.

His work has been published by clients such as TIME, The Sunday Times Magazine, The Guardian, The Observer,Greenpeace, MSN and NME.  And his work has been recognised by awards like the Ian Parry Scholarship 2009, Photocrati 2012, International Photography Awards 2010 and The Foto8 Award and Summmershow.

He is a founding member of Aletheia Photos, a collective of emerging documentary photographers and filmmakers covering global social and humanitarian issues.