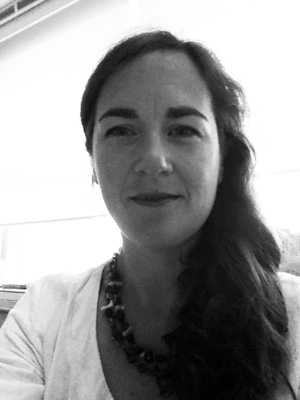 You have been working in publishing for over 20 years. Tell us how your career got started and what some of the highlights have been.

Having always been passionate about books and reading, as well as design, I was extremely lucky to stumble into Collins straight out of college, having cold-called the art director hoping for advice on how to get into publishing. I ended up with a job as a junior designer just before Collins become HarperCollinsPublishers.

I left HarperCollins after a couple of years to travel the world and on my return there was a new art director, James Annal. James offered me a new role as middleweight.

After another three years, I came to Orion as art director for their commercial lists – a department of two, Rabab Adams and myself. Wow a lot has changed! Over the years Orion has grown, bought companies, been bought and has blossomed. I now look after everything from children’s to cookery.

My highlight has been watching my team flourish – and winning a D&AD pencil wasn’t bad either!

As creative director of Orion Publishing you oversee all covers and jackets across all imprints and genres.  Take us behind the scenes of a recent project and explain the process.

I’ve made a strange choice of title to talk about – one that we can’t take full credit for. More and more we are looking at global brands to see if we can use covers worldwide. Before publication Gone Girl was getting huge acclaim in its reviews. The US production process was ahead of ours, so their cover was already available and being posted online. I thought it was intriguing and eye-catching but wasn’t quite right for our market. So, we used their concept and made it more commercial. We made simple changes – from pink to orange, a slight subtle change of typeface and emphasis, black rolled page edges and a super-matt finish. 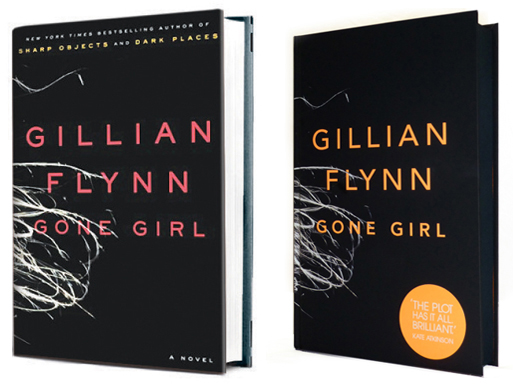 We are constantly progressed the paperback design, trying to push it further into new markets and readership, but keeping it’s core style.

Having won many industry awards, which ‘win’ was the most memorable and what was the creative idea behind it.

Winning a D&AD yellow pencil. It was the start of breaking Science Fiction and Fantasy out of its visual shackles. Many people (me included) had been put off by the mere thought of science fiction and fantasy. So we picked ten titles, with incredibly low print runs and tried to break the mould. Emma Wallace came up with lots of ideas and we pushed them as far as we could. She’d planned to use stickers to hold all the copy but as we were trying to get people who wouldn’t naturally pick up SF all text seemed unnecessary. We used any budget we could scrape together on special printing techniques – we flocked a gorilla, made stars  glow-in-the-dark and had heat-transferred planes. 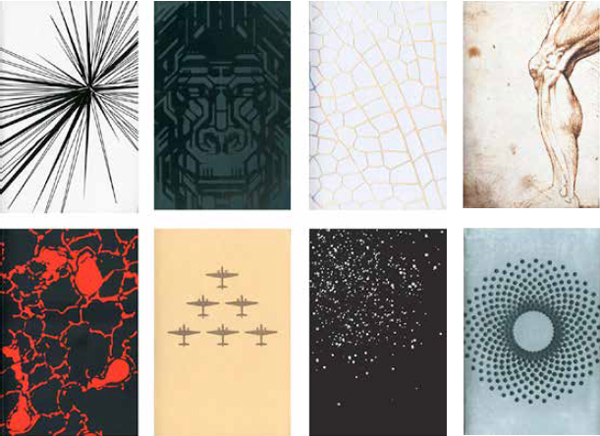 Tell us about the work you do with D&AD.

I have set two projects for the D&AD student awards and the winners of both have ended up as printed books. I have also judged the student and professional awards. 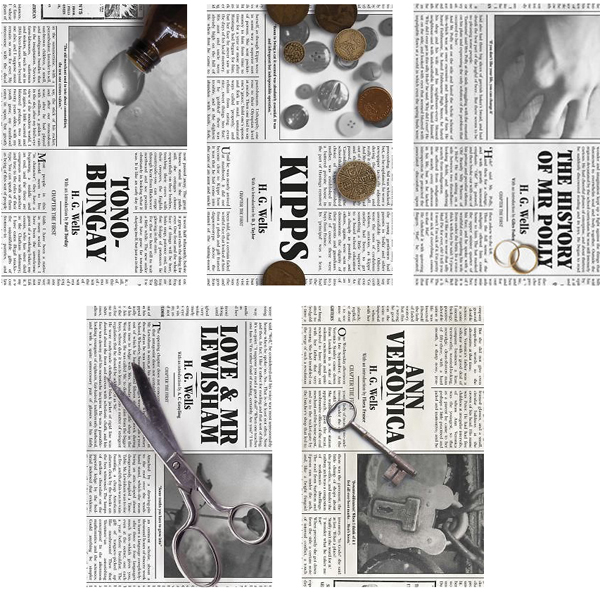 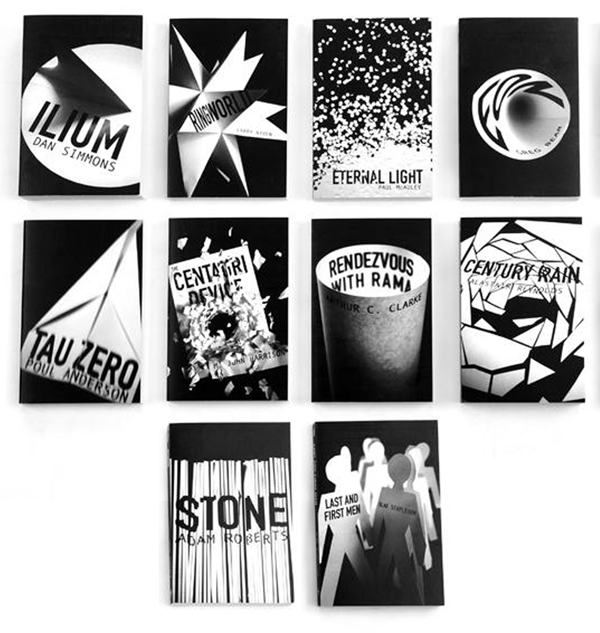 In your opinion, who are some of the publishing industry’s best creatives?

I read Penguin by Designers which is a series of lectures by Penguin art directors past and present, I have admired Jim Stoddart since. Though Penguin seem to have always been given the accolade as the best publishers creatively, for me Jim actually made this true. His partnership with Jon Hamilton awoke such possibilities for the rest of us. 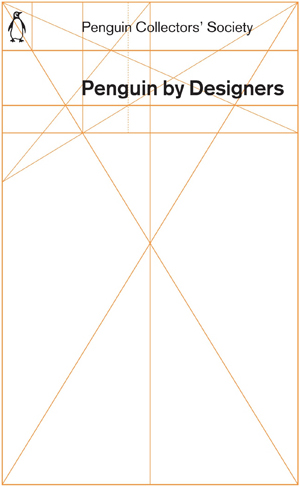 In what ways do you help support and nurture the next generation of creative talent in publishing?

We have set up an annual lecture which different members of my team host every year. This is to help and inspire students but has the added effect of inspiring that years’ host lecturer and bringing that energy back into the department. We have also set up student competitions with various universities which we hope will be on-going, not only with design students but illustration and photographic.  By setting live projects to students I hope we are helping them to work to brief. And, for the winners we hope by working in-house to produce printed work they will be able to go back into the university environment and pass on knowledge. We also offer placements to outstanding students who may not have won the competition but show talent. It would be short-sighted not to understand the positive effect this also brings to us. I feel strongly that it is our duty to nurture young talent.

What has been your greatest creative challenge to date?

As creative director my job is very much to inspire, challenge and help make sure the right choices are made (sadly it’s not always possible!). Working in genres that would not be a designers automatic choice is always challenging, such as our SFF list – Gollancz, which has a very active and verbal audience who were not keen to move on from the old airbrushed or water coloured cover designs that served them so well for so long. Or, mass market fiction (female and crime) which tend to get pigeon-holed. I am still extremely proud of our Ian Rankin look which pushed mass-market crime into a new creative areas. 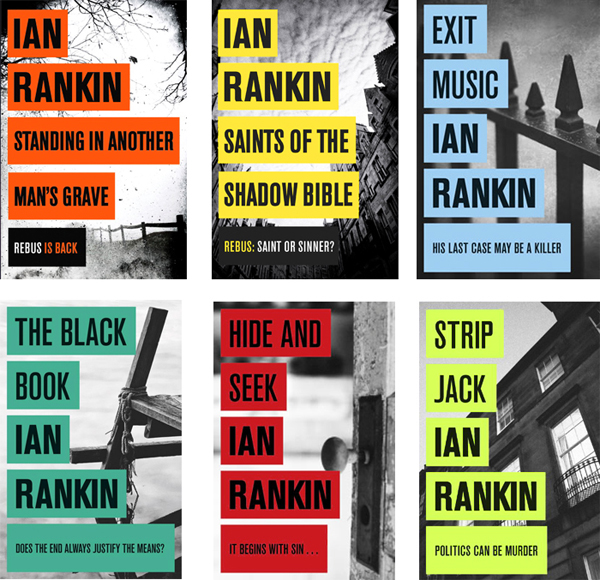 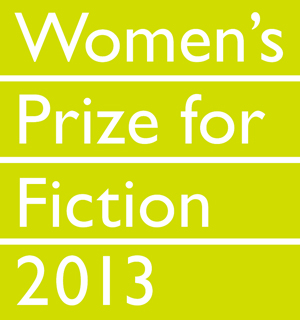 And for me personally, having been asked to design the branding for The Woman’s Prize 2013.

This was such an honour. Having moved away from Orange as sponsor I needed to make sure they didn’t lose any of the recognition which they had so successfully built on.

Which recent Orion Publishing book projects would you select to share with our audience?

We have worked on some amazing projects recently. Backlist titles often give you more freedom such as our Terry Pratchett hardbacks titles and our F. Scott. Fitzgerald titles. 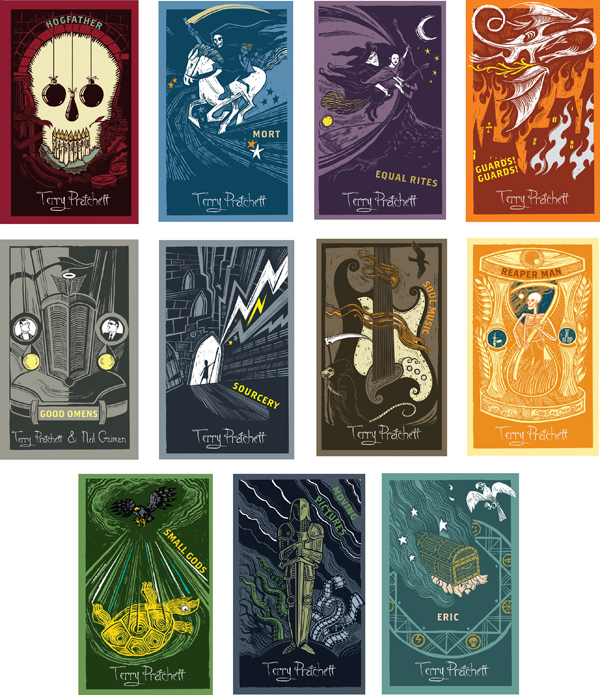 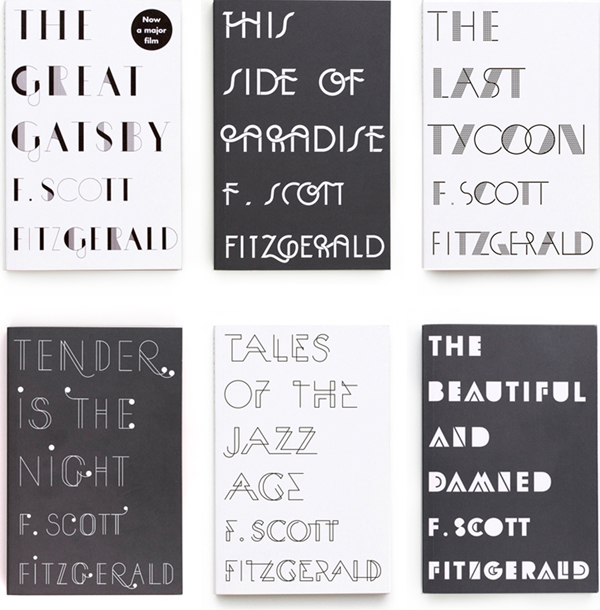 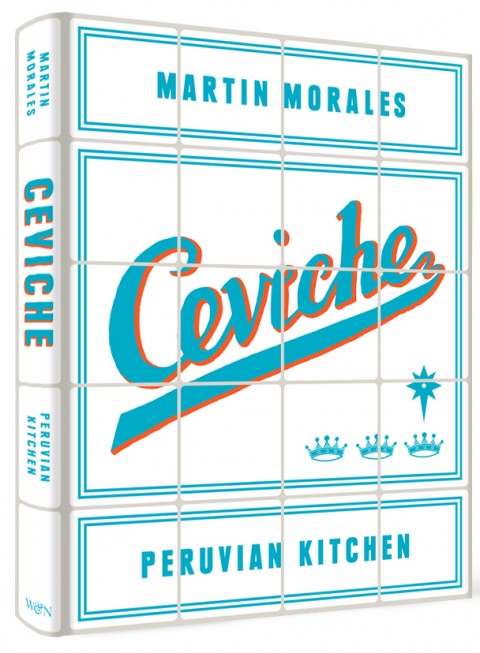 Which photographer(s) / illustrator(s) work do you most admire?

I work with so many amazing photographers but I have a special fondness for Cristian Barnett’s work, his work in the Arctic Circle is stunning. Illustrators are also hard as it really depends on your mood but I am loving Samuel Winterborn’s work at the moment.

Who’s words of wisdom have been the most helpful throughout your career?

Malcolm Edwards, deputy CEO of Orion has been a constant support and font-of-all-knowledge. Malcolm brought me to Orion and has always been the most amazing person to work with. He’s obviously not a creative himself (describing himself as ‘hopelessly visually unaware’) but his honesty in letting me do my job is so refreshing.