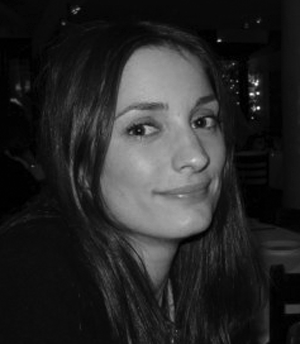 How did you get into advertising?

I went to FIT for Advertising Design and upon graduation came to the hard realization that it was excruciatingly difficult to get a job at that time, especially sans a partner. So I got with a writer and we started working on our portfolio day and night. When we felt it was in a decent enough place to show we emailed Kash Sree who had been an ad hero of ours. He emailed us back and we came in the very next day to show him our portfolio. He liked it and hired us when he started at his next job.

As a female creative what has been your personal experience of the traditionally male-dominated world of advertising?

I have never felt alienated by the male-dominated world of advertising. To be honest, I always got on better with guys than girls. However I do find it oddly curious that women are still relegated to the female-centric brands. I think brands that target women would benefit from the perspective of the modern man and – in the same regard – I think traditionally male-skewed products and services would benefit from a woman’s point of view. Holla girlfriends.

Select three campaigns of work from your portfolio of work to share with the audience.

Sneeze Book – This is a project that I developed with a photographer friend and is still one of my favorite creative items to date. 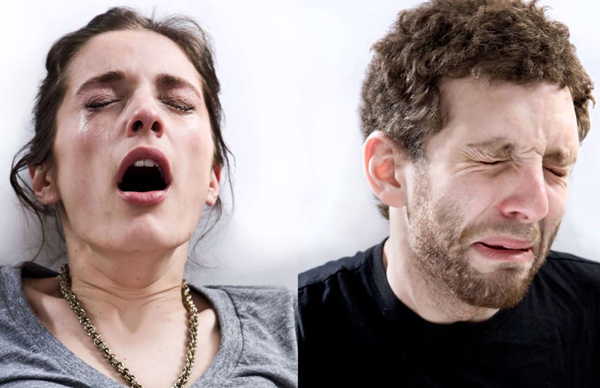 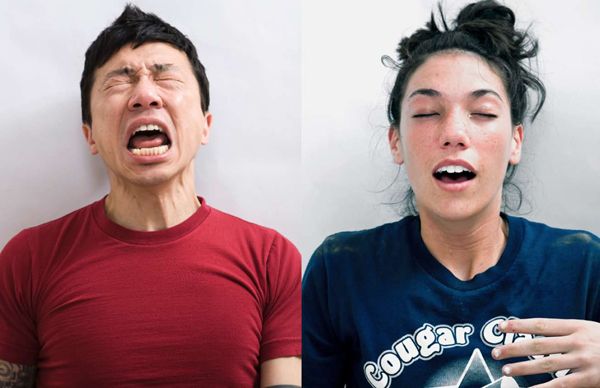 Oreo-The Daily Twist for Oreo was a Facebook campaign that we did for the 100th Anniversary of Oreo that got a lot of attention.

Neosporin-This was an attempt at a non-commercial commercial. We wanted it to feel documentary, real, and a little scary to make the payoff that much more unexpected.

What’s been your most exciting shoot to date?

Every shoot is exciting. Anytime you can bring an idea that you work on to life via the production process is awesome.

Tell me about your experience teaching at the Miami Ad School.

It’s been fun but more than anything it’s been a great learning experience for me. The Miami Ad School students are so diverse that you really get this melting pot of minds in class each semester. It’s so cool to see the way their various cultures and backgrounds factor into their ideas. It’s refreshing.

What other creatives have you really enjoyed working with?

I have worked with a lot of great creatives, but the ones that stand out to me are my friend, mentor, and ex-boss Kash Sree and my fellow “Squirrels” at Draft FCB. When it comes to ones work and talent, Kash is the most brutally honest person you will ever meet. If you work for him, you either hate his way or you love it. I loved it and learned a lot working for him. As for the “Squirrels”, I have never been a part of such a passionate and smart team that was so vehemently dedicated to a shared goal. We banded together and produced a 100 ads in 100 days – that’s hardcore.

What has been your proudest public acknowledgement?

Winning a Grand Prix at Cannes was most definitely my proudest. Being Business Insiders “Top 30 Most Creative People in Advertising Right Now” was definitely my mom’s proudest.

Who or what inspires you to create great things?

Which recent ads stood out for you for their supreme creativity?

This is going to sound biased and traditional-minded (since it’s a TV spot) but it has to be the Sony PS4 film that my husband and his partner recently did to launch Sony’s new gaming console. It’s called “Perfect Day” and it features two best friends moving through various recreated game worlds trying to end each other’s existences. They do this while singing Lou Reed’s “Perfect Day.” I was kind of jealous about it.

Which is the most bizarre situation you found yourself in during the process of creating the ad?

By far the backlash that came about as a result of the “Pride Oreo” which, curiously, was the very first ad installment of the Oreo Daily Twist campaign. I have never been so inspired and – at the same time – disappointed by the human race.