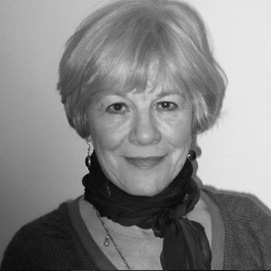 How did your journey in children’s publishing begin and what led you to set up your own independent company, Piccadilly Press, in 1983?

My husband and I moved to London from North America so that he could join his cousin in running a bookshop. His cousin knew Kaye Webb from Puffins, and I helped out at a party the shop gave with Puffins in Regent’s Park. After the party Kaye told  me that I should join them at Puffin as I was good with children. I didn’t realise that she said this to practically everyone!  I phoned almost every day the following week. She finally relented and let me come in to help open the Puffin Post.  After 7 years with Penguins, I went to another publishing firm as a commissioning editor, and after a year and a half I was made redundant. The next company hired me to set up a children’s list and after a year decided to close it down. I persuaded them to sell the list on to another company, but the following year it looked like they were in trouble and I would be made redundant yet again. At that point I rang up Klaus Flugge from Andersen Press and asked him what I needed to do to start my own company. He gave me some advice and Piccadilly Press was born. It is sort of an every day story of publishing.

What highs and lows have you experienced in the children’s publishing industry over the past 29 years?

Well the highs were the eighties when we just had to show co edition publishers a sketch and they would join our print run. The lows were the early nineties when things started to tumble and I had bought a property for the company at the height of the boom. I swear the day after I signed the mortgage papers, prices started to fall. Then things went up again in the late nineties when we had both Louise Rennison and Cathy Hopkins selling exceptionally well. Times have got tougher again, but they will never be as bad as the unexpected early nineties. And we think 2012 will be a great year for us with some fantastic books from Jeanne Willis, Arthur Robins, Sophy Williams, Adèle Geras, Ros Asquith, Jo Nadin, and some wonderful newcomers.

Piccadilly Press publishes a wide range of books aimed at 2 – 16 year olds including teen fiction and nonfiction, childrens fiction, picture books and parenting books.  Explain a few of your personal favourites from each of these categories, whether they be new books or part of your backlist.

Well in teen fiction an outstanding backlist highlight was the thrill of discovering the talented Louise Rennison. This year, though, we have two newcomers which we are really excited about and they both have written crossover fiction which is a new genre for us – watch for I’LL BE THERE and NEPTUNE’S TEARS. I seriously think that they will capture the hearts of everyone who reads them. Five plus stars for both! And with parenting books HOW TO TALK SO KIDS WILL LISTEN is our mainstay. Someone who was working here suggested I look at this title in the late nineties as she was trying to get hold of it for her parenting classes. I thought it was absolutely spot on – a wonderful book, but maybe too American for the British. I bought it thinking we might do about 2k, and 100k and 15 years later it is one of our mainstays. We aren’t as well known for our picture books as we should be. We have done some wonderful ones over the years, and they are still going strong. Tony Maddox’s FERGUS series got a new lease of life last year and we are reissuing some this year. WISHES FOR YOU with Adèle Geras and Cliff Wright is always reprinting in Germany, and we are about to publish another classic in the making – IT’S TIME FOR BED with Adèle again and Sophy Williams. It is so ‘aahh’ your eyes will be moist. And we also have WHO LOVES BABY? By Julia Hubery and Sean Julian with all co edition publishers answering – we do! 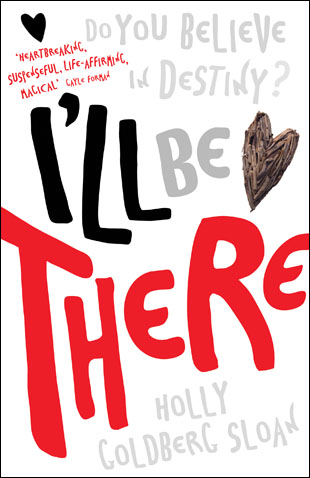 What are some of the challenges of being an independent publisher in today’s climate?

The real challenge is managing the cash/flow which is very very tricky. It is also finding ways to get to do the marketing when you really can’t spend anywhere near the same amount of money as the large corporations.

Who makes up the Piccadilly Press team and how do you collaborate on projects?

Ah we have a fabulous team at Piccadilly. Everyone really pulls together and our production meetings are often filled with laughter. Ruth Williams and Anne Clarke are outstanding commissioning editors who really nurture authors and illustrators. They have different interests which mean that the list is quite wide ranging. I try to keep my hand in, but I can’t really oversee the books I would like to, so have great back up from Melissa Hyder our senior editor and Natasha Barnden, our assistant editor. They also do the website and all the ebooks and digital publishing. Andrea Reece is ace at the marketing and publicity and writes the sharpest copy around– all on a shoe string. Geoff Barlow is our very clever and adept production manager, Margot Edwards, our ebullient and lively rights director, Geoffrey Lill, our calm careful and surprisingly funny financial manager, Vivien, our effective and efficient administrator. And Lea Garton our quiet, knowledgeable contracts manager. This sounds like a huge staff but only Natasha and I work full-time. Everyone else is part-time. Simon Davis is our inspired freelance designer, though we do use other designers as well.

The Bologna Book Fair and The London Book Fair (both sponsored by Childrensillustrators.com) are just around the corner.  How important is it to have a presence at these kind of industry events?

Bologna is extremely important to us. Margot and I go, and we mainly sell. Occasionally I will buy something in, but selling our co edition and foreign rights is important for Piccadilly, especially as the UK market is so difficult.  Because London follows on so soon after Bologna we find many of our customers do not attend. So, we now go to LBF but we don’t take a stand.

Your new catalogue for 2012 looks like it’s packed full of great titles.  Talk us through the making of some of these eye-catching books.

I have tried to answer this several times and it looks as though I am just listing the whole catalogue so can I recommend that anyone reading this go to our website www.piccadillypress.co.uk for all the books and some great marketing and interactive activities. I am, thus. just going to pick one or two books in each category. For the teen, I have already mentioned I’LL BE THERE and NEPTUNE’S TEARS.  These both came into the office and we simply fell in love with the concepts and the stories. For the children’s fiction, we actually approached Arthur Robins about a dinosaur and the Olympics idea and he got Jeanne Willis on board. Her idea of carnivores versus the herbivores is a knock out idea. And Ciaran is a comedian on ‘The Slammer’ (a children’s television show) whose off the wall humour we adore so GENIE IN TRAINING was an idea he presented, and we helped him develop. We could see children being enchanted by the two stories which Adèle Geras and Julia Hubery’s agents sent us and we then had fun matching up the illustrators to the stories. Sophy Williams’ work we have always loved, but we never had a story for her, and Sean Julian’s agent convinced us that Sean could do great meerkats and he has! It is always the way at Piccadilly – some things just arrive, some are collaborative efforts, and for some we approach the authors and illustrators. 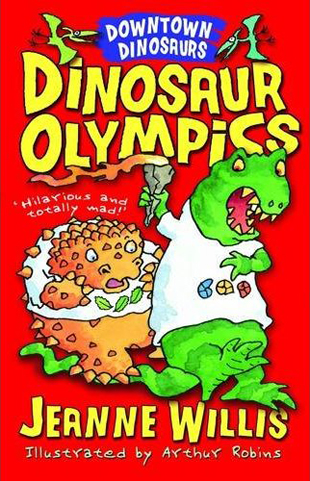 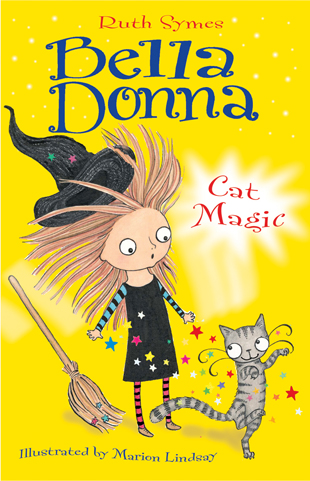 As a former winner of the IPA Children’s Publisher of the Year, how important is it to receive accolades such as this and what impact do they make on a commercial level?

I think it really helps people to notice you, and gives the list a feeling of greater merit. By the way, I can’t help adding that on Monday Caroline Green won the YA category for the RONA Awards DARK RIDE her debut novel. We were thrilled.

When browsing an illustrator’s portfolio, what key subjects are you specifically interested in?

We love to see how they draw children and animals. Please fill your portfolios with those.

In your opinion, of all the manuscripts you have read, which was the most enjoyable to bring to life through illustration and why?

I guess the picture book text is just marginally better, as the text is like poetry, and the illustration says so much more than the words, and you can almost see the look of wonder on a child’s face when you see the illustrations. But we have such fun with the illustrations for the younger fiction – who would have thought that the Alien Schoolboy looked like Ros’s drawing, or Bella Donna could be such a cute witch, and you can’t help but cackle when you see Flint Beastwood and all the other great dinosaurs. So it is only a whisker here. 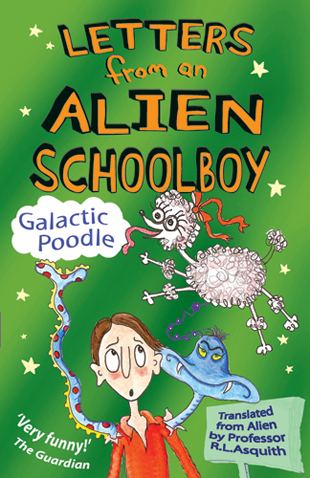